We're all winners! - The Lane Anderson Award for Science Writing 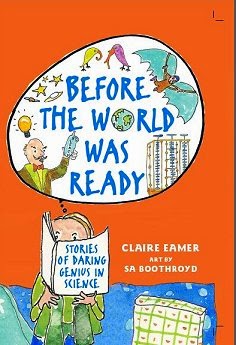 On September 15, I attended a very nice dinner in a very, very nice heritage house in Toronto - and got a very, very, very nice surprise. My book, Before the World Was Ready, Stories of Daring Genius in Science, published by Annick Press, won the 2013 Lane Anderson Award for science writing for young readers.

The Lane Anderson Award is a relatively new award honouring the very best science writing in Canada, both in the adult and young reader categories. It was created and is supported by the Fitzhenry Family Foundation. The official website says, "Each award will be determined on the relevance of its content to the importance of science in today’s world, and the author’s ability to connect the topic to the interests of the general trade reader."

It's an honour - a huge honour. And there's money attached, which is unusual and extremely welcome in the world of book writing.

Now, I knew my book was on the three-book short list - that's why I was at the dinner - but my bets were on another of the shortlisted books. However, I was the only one of the three who could attend the ceremony. We all know or know of each other - that's the nature of kids' science writing in Canada - so we decided to put together a short, joint statement of appreciation, with a bit from each of us.

And here it is - from nominees Jude Isabella, Daniel Loxton, and me, Claire Eamer: 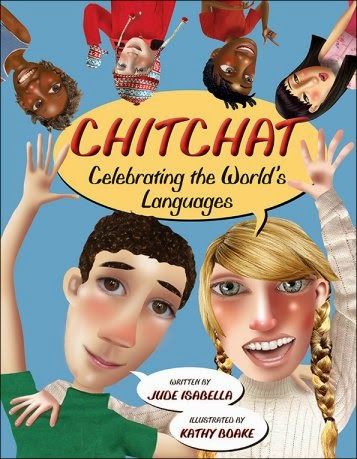 Science writers – and especially children’s science writers – carry collegiality to an extreme. All three of the finalists for the children’s book award would jointly like to thank you for this opportunity and for your recognition of the importance of good, accessible science information that fosters science literacy in both adults and children.

From Jude, who wanted to emphasize the contribution of her long-time Kids Can Press editor, Val Wyatt: “She’s been at it for over 30 years and to me this nomination is a testament to Val’s huge impact on science writing for kids in Canada. There’s just so many writers today that are writing and winning awards and everything that wouldn’t be where they are without Val. She’s just legendary.”

From Daniel: “I'm tremendously grateful not only to the Fitzhenry Family Foundation and the judges for this nomination, but to Kids Can Press and my editor Valerie Wyatt for making this book possible in the first place. To Val especially. It's simply not possible to overstate the importance of a good editor in the life of a writer, and Val is the best.” 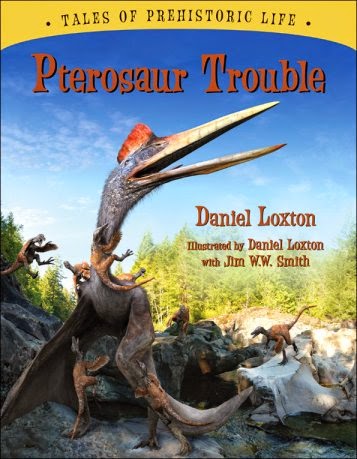 From Claire: “In addition to the praise of editors, including my editors at Annick Press, I’d like to add my appreciation for the illustrators of these books – including the astonishing Sa Boothroyd, who illustrated Before the World Was Ready. They grab the attention of kids and keep them reading through what is often pretty complex information.”

And here are the three short-listed books:

Before the World Was Ready, Stories of Daring Genius in Science (Annick Press), by Claire Eamer