When the weather forecast calls for a Colorado low or a Texas low, what does that mean? 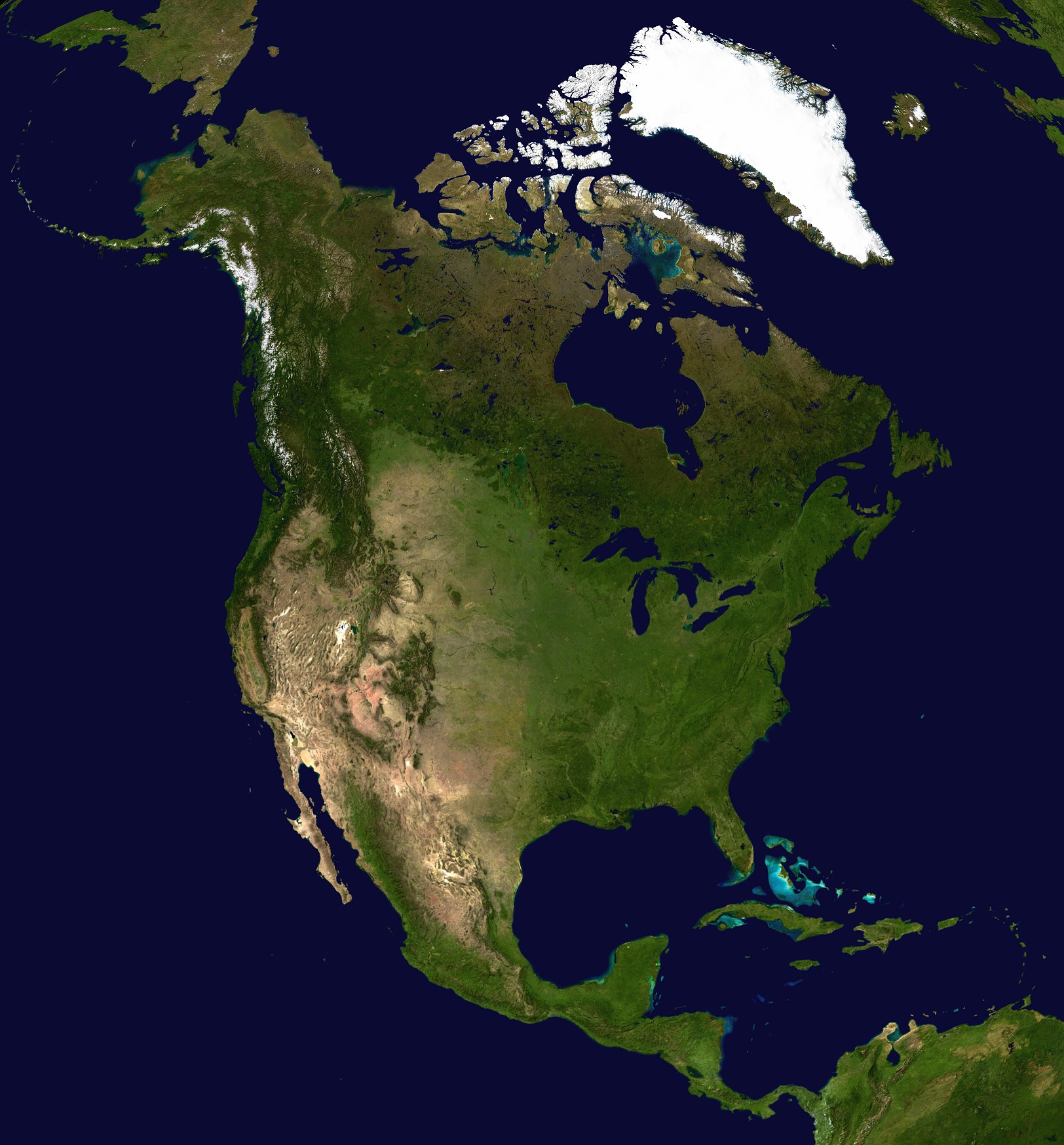 The name is actually pretty easy to figure out: The low or high refers to the air pressure. The place name tells you where it is coming from. Weather generally moves across the North American continent from west to east, and more often from south to north.

So a Colorado low is an area of low pressure that formed in the US state of Colorado. It usually forms in winter and brings a lot more precipitation than usual for several days. From Colorado in the centre-west of the USA, that weather can travel up to Winnipeg and right over to the Atlantic ocean. Because it's winter, that precipitation is usually snow, which we can have a lot of fun with!

Another system that usually brings a lot of snowfall is a Texas low. As it moves across the continent, it picks up a lot of moisture from the Gulf of Mexico. When it reaches the colder temperatures of the Great Lakes, it drops that moisture as heaps and heaps of snow. It is said that most snowstorms in Ontario come from a Texas low.

An Alberta clipper is a little harder to figure out. Like the names for highs and lows, the place name tells you where it is coming from; but what does "clipper" mean? It's a system of low pressure too. Unlike the general way that weather systems move, the Alberta clipper heads southeast, toward the Great Lakes into the US. It carries precipitation and a quick drop in temperature plus strong wind. The winds are why this weather system is called a clipper: clippers were the fastest ships in the 19th century.

Sometimes there is more than one of these weather systems happening at once. Then, they can collide or clash, resulting in an even bigger storm.

Keep your ears open. What other storm names do you hear? Can you use what you know about lows and highs now to predict what kind of weather they will bring your way? If you live on the west coast, where do your weather systems come from?